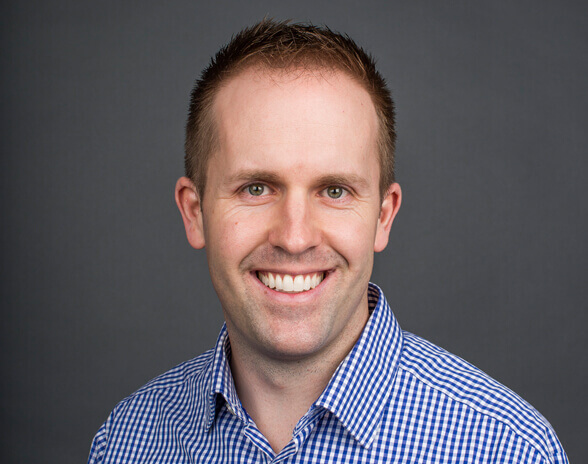 Dr. Nick Wangler grew up in Bismarck and graduated from Century High School, where he played soccer and was involved with the school band. He studied political science and chemistry at the University of North Dakota before pursuing his dental education at the University of Minnesota School of Dentistry, where he was voted class president all four years.

He completed a general practice residency at Hennepin County Medical Center in Minneapolis, Minnesota, receiving advanced training in endodontics, oral surgery, TMD, prosthodontics, and complex dental care. Alongside Dr. Ashley, he served at a clinic in New Mexico following his residency where they provided dental care to the underserved population (while finding time to sample the local Mexican food).

Dr. Nick routinely updates his expertise with continuing education courses. He has a special interest in cosmetic dentistry, dental implants, and oral surgery.

He is a member of:

Dr. Nick is married to Dr. Ashley. They have three children, Sophia, Nolan and Lincoln, as well as two dogs, Paisley and Norman. When not busy with family and work, he enjoys running, cycling, and golfing. 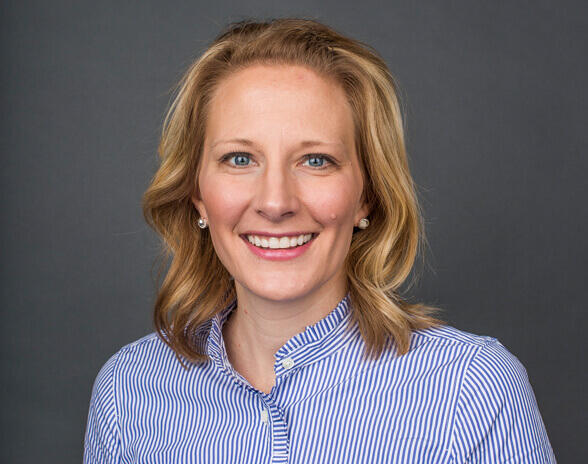 Dr. Ashley Wangler is a Bismarck native and a graduate of Century High School. She graduated from the University of Minnesota with a degree in child psychology before continuing her studies at the University of Minnesota School of Dentistry. Before returning to her hometown, she practiced in New Mexico for four years at a non-profit dental clinic, providing care to underserved patients.

Dr. Ashley along with Dr. Nick are active members of the Spear Study Club, Scottsdale, AZ. Where they regularly complete advanced training in complex dental treatment. She has a special interest in cosmetic dentistry, Invisalign, and pediatric dental care.

She is a member of:

Dr. Ashley is married to Dr. Nick. Together they raise their three kids. Ashley is proud of her Bismarck roots, where she grew up figure skating and playing hockey, soccer, and golf. She continues to enjoy golfing, traveling with her family, staying active, and cooking.